By ALCHEMIST - February 26, 2013
The gaming activity has seen a huge increase on Facebook since the last one year as more and more users are getting hooked to the different types of games being offered on it. Today Facebook has got games belonging to every category on it and one of the most popular categories is that of Casino games. Many new casino games have been released on Facebook in the last one year and so the confusion is palpable as it is tough to choose one or few good games from the list. Here we present before you the best five casino games to play on Facebook in 2013. 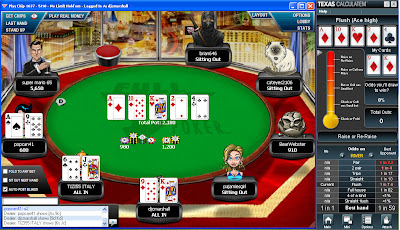 Texas HoldEm Poker is a popular poker game on Facebook which is played by more than 10 million users. The game has been developed by Zynga. Upon loading the game first displays all the options and players information. With a single click user joins the game. The user can either go for one-on-one matches with a Facebook friend or play team-based challenges. Then there is a mini-game slot machine which can be used by the players to win chips. More playing chips can be earned by successfully inviting friends to play. The game also allows social networking as player can chat and buy each other virtual gifts. 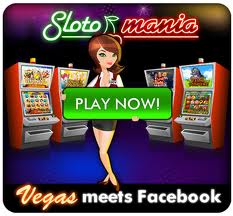 Slotomania is a popular slot game developed by Playtika and played by more than 5 million users. In the beginning new players are presented with a 200 coin welcome bonus. Then they are shown a menu of 8 different themed slot games to choose from. They have got themes like farm items, pirates etc. The best thing about the game is that it is modelled on traditional slot machine and thus very simple & easy to play. Special bonus is given every 4 hours to the returning players. The users can also send 10 free spins to their friends.

Bingo Blitz is a hugely popular Bingo game played by more than 1 million users. The game has been developed by Buffalo Studios. In the beginning the new player is introduced to the game through a 30 second tutorial. The player is then given the option of choosing from many open games. These are displayed as cities in the game menu. Bingo card numbers are displayed in a row at the top of the screen. The players can chat with one another and can also win bonus items. 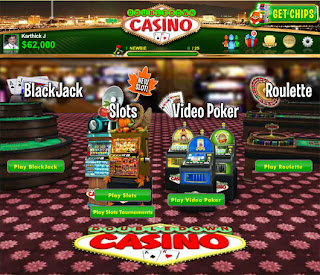 DoubleDown Casino Slots and Poker is another very interesting casino game on Facebook. The game has been developed by DoubleDown Interactive and is played by more than 5 million users. In the beginning of the game the player has many casino games given as option like blackjack, slots, video poker and roulette etc. Blackjack can be played live with up to 6 players but most of the other games can be played as a single player only. Play chips can be earned through sending game invites to friends. The achievement badges are also presented to the outstanding players which can again help win chip bonuses. 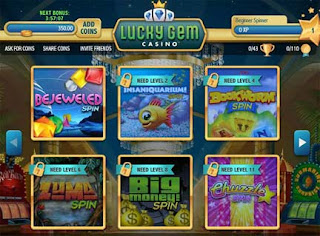 Lucky Gem Casino is a popular casino game developed by PopCap Games and played by more than 5 million players. It is a slot based game with seven different gaming options. The game can be played alone or with the friends. The player can compare themselves with other players through scoreboard and also have an option to chat with each other. Players can also win bonuses and unlock many mini-games, apart from collecting many achievements.