By Ankit February 08, 2013
It's 2013 and in this hi-tech world, if you still are using an old-fashioned cell phone, then it is really time to think again. It's a new year and it is time to explore some of the best options for tablets. If we talk about the Android tablet market, then we have a lot of options and some of them are coming up in this very year. We, the geeks, always seek something new and better from the previous one, and that is why developers too are anxious to show-off their work before it comes to the market and here you will get a preview of the upcoming Android tablets. I am happy to share with you the top five upcoming Android tablets in 2013 in my list and according to my preferences. 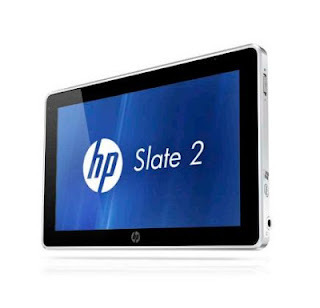 HP Slate 8 is a very nice tablet which has 10.1 inch screen, and the display is simply great. It has got full HD with multi-touch display. The look of the tablet is sleek and it is very light weight. This tablet is based on x86 CPU and runs on Windows 8. The life of its battery is about 8-10 hours. The price of this tablet is not announced yet but its price might be in mid range of around 15,000 INR or $300 and it will get released in early 2013. 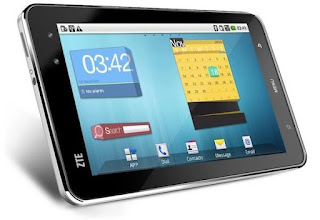 ZTE Light is a Android based tablet which has a display screen of 17.8-cm with TFT touch screen display. As you can make out with the name of the tablet, this tablet is lightweight and has 512 MB RAM and 512 MB ROM. You will also get features like Wi-Fi and 3G, some of the other features of this awesome tablet are music and video player, a 3.5 mm jack stereo headset, built-in GPS, a 3-megapixel camera, Bluetooth, external SD Slot with up to 32GB of external memory and the best part is that it can work up to 10 hours. It is getting released at early month of 2013. 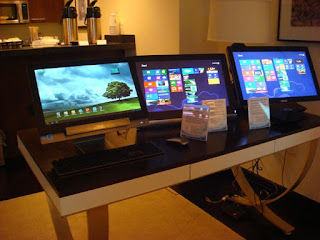 The much awaited tablet of the year is soon going to get released in this year. It has a Qriocity-focused 23.8-cm capacitive with multi-touch display screen. This great device runs on Android 3.1 OS and it has got both front- and rear-facing cameras. This tablet has been designed uniquely by having a curved wrap design. It runs on Android 3.1 OS, and some of the other features it has are dual core 1000 MHZ, NVIDIA Tegra 2 processor, 5000 mAh battery, bluetooth, Wi-Fi and USB 2.0.

This device is unique because of its massive 20 inch and this is the worlds first 4K tablet running on Windows 8. Its prototype was on display at this year's CES. It is truly one of its kind. This tablet has the great display of 3840 x 2560 (220ppi) IPSa . The tablet will be a great attraction to the people working in the field of photography, video production, and marketing. The price of this awesome tablet is not revealed till now, but I am sure that it won't be low in any manner.