By ALCHEMIST - March 28, 2013
IPL 6 is just round the corner and the excitement is palpable in all the cricket fans. It is also the time when many of the fans will be looking forward to indulge in gaming themselves to enjoy. So, for all the Android equipped cricket enthusiasts, here we present the best Android IPL 6 games. 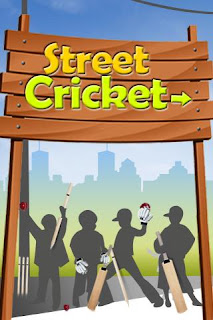 This game has been developed by Nextwave Multimedia Pvt. Ltd. As its title suggests, Street Cricket has been designed to give you that experience of playing gully cricket. The player can play five over match and have five players in each team. The batsmen are predefined but the player can choose bowlers of his own accord. Winning the toss would let the user decide whether he wants to bat or bowl first. The game’s rating is 4.4 out of 5 and required android version is 2.0.1 and up. 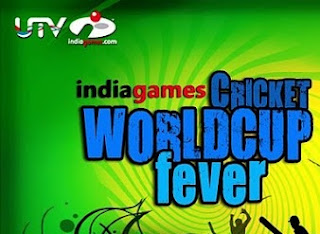 Indiagames has developed this wonderful game which requires android version is 1.6 and up. The user can play the game in 4 different modes – Quick match, powerplay, world cup and pass-n-play mode. He can go for either by the test cricket rules or by the one day rules. Customization allows you to select difficulty levels, venues and match durations etc. Full HD graphics enhance the overall user experience. The game’s average rating is 4.2 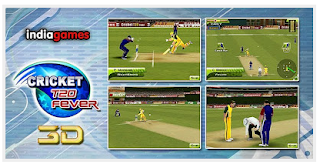 This is another exciting IPL game from Indiagames. The game has got High Definition 3D graphics which are a visual treat. The users have different gaming modes to choose from, right from T 20s to the powerplay based games. Players can choose from 8 different teams and 6 different venues to play the game. The control features are also very easy. The game requires android version is 1.6 and up while its average rating is 4.3 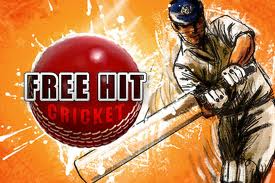 This game has been developed by AppOn Company. This game is little different in a way that the user needs to touch and drag the batsman in all directions to play the shots. So it involves a batsman only and no bowlers. Different challenges are thrown to the player and difficulty level increases as the challenges are conquered. The basic rule is very clear and that is the player shouldn’t miss a ball. The required android version for the game is 2.2 and up while the user rating is 3.9.

Games2win.com has developed this exciting cricket game. Just like the game mentioned above, Turbo Cricket is also batsmen centric game. The player can bat with 1, 3 or 5 wickets in hand. Run based challenges are given to the player and he has to score the required runs in the given balls. It becomes tougher as the player progresses. The game requires android version 2.1 and up while the average user rating is 4.2. 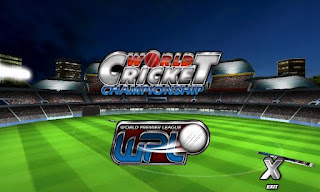 This game comes from the house of Nextwave Multimedia Pvt. Ltd. It is actually a three game pack which includes World Cricket Championship (WCC), World Premiere League (WPL) and the Fantasy Cricket League (FCL). The user can play 5 over match and is allowed to create his own team with his friends as players. The Fantasy Cricket League mode allows the user to add more spice to the game as one can gain power-ups in it. The rating of World Cricket Championship Lt is 4.4 while the required android version is 2.0.1 and up. 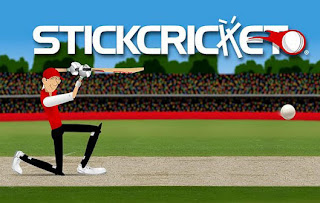 Stick Sports Ltd. brings this fascinating game to the users. The game has got many wonderful features like 5 over all star slog, 3 world domination levels, 6 exclusive achievements as well as detailed statistics. It is one of the most popular cricket games on android as the controls are pretty simple and it is highly addictive. The game has got a wonderful rating of 4.6 and required android version varies with the device.

This game has been developed by SandyApps and runs on Android 2.1 and higher. Pinch Hitter Cricket is pretty straightforward as the player needs to perfect the timing of the shots and conquer challenges. The user can select your own team and also adjust the position of the players. The game has got 5 different levels and obviously the complexity increases as you move forward.