By ALCHEMIST - March 16, 2013
Competition is heating up in the smartphone segment lying in the range of 10,000 to 15,000 in India as along with the MNCs Indian phone makers are also trying to grab a share in it. Companies like Micromax, Lava, Karbonn and Xolo have seen huge success in low price segment and now they are targeting niche segment of smartphones. Micromax’s A110 paved the way and now we have more phones coming in with many attractive features. Here we are telling our users about three new smartphones priced below 15,000 bucks. 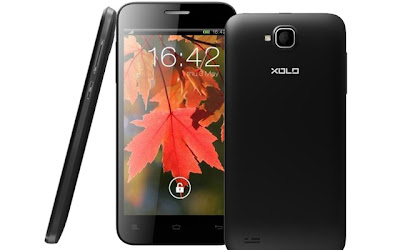 Q800 is the new quad-core smartphone by Indian mobile handset maker company Xolo. It is Android 4.1 i.e. Jelly Bean phone and runs on 1.2 GHz quad-core processor. The device has got 4.5-inch qHD IPS display and has got an 8 megapixel rear camera with LED flash along with a decent 1.2 megapixel front camera. Q800 runs on 1 GB RAM and has got an internal memory of 4 GB. The memory can be increased up to 32 GB through micro SD card. The device has been provided with 2100 mAh battery which gives a decent backup. To make sure you have all the possible connectivity modes in your hand, Q800 features Wi-Fi, 3G, Bluetooth 4.0, USB as well as GPRS. For the music lovers, the device has got YAMAHA 168 PA music system. Xolo Q800 also provides you with the dual SIM functionality i.e. the users can have two GSM connections in one phone at the same time. 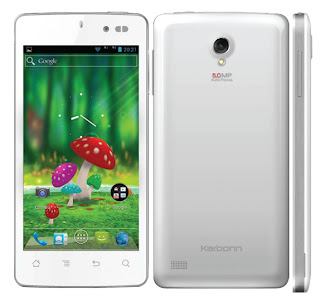 To gain foothold in middle segment of smartphones, Karbonn has unleashed a new smartphone S1 Titanium. The phone comes with the latest version of Android, Jelly Bean and powered by a 1.2GHz quad-core processor. The device runs on 1 GB RAM and has got 4 GB internal memory with an option of increasing it up to 32 GB via micro SD card. S1 Titanium features 4.5-inch qHD multi-touch capacitive touch screen. The device has got a 5 megapixel rear camera and a front VGA camera. The rear camera is equipped with LED flash. The battery is a bit let down as S1 Titanium has got 1600 mAh battery which is less powerful than those used in other phones targeting the same segment. All the necessary connectivity features like 3G, Wi-Fi, Bluetooth, EDGE, GPRS and GPS etc. have been provided in the device. Finally, the phone comes with dual SIM functionality, both GSM. 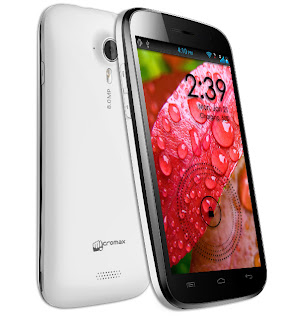 It was one of the most awaited phones after the stupendous success of Micromax A110 phone. A116 Canvas HD is powered by MT6589 quad-core processor and runs on Jelly Bean, the latest version of Android OS. The device has got 5-inch HD IPS capacitive screen with 1280x720 resolutions.  It has got a rear 8 megapixel camera with LED flash and a front VGA camera. A116 Canvas HD has got a 2000 mAh battery which is decent. The phone runs on 1 GB RAM and has got 4 GB internal memory, expandable up to 32 GB.  It has also got Wi-Fi, 3G, Bluetooth  and GPRS to take care of your connectivity needs. And just like other phones mentioned above, Micromax A116 Canvas HD supports dual SIM functionality.
smartphones