By ALCHEMIST - March 05, 2013
Facebook is in constant process of evolving itself and keep its users hooked to the website in one way or another. For the gaming aficionados Facebook keeps on adding new games spread across various genres like sports, adventure, racing etc. For those who love action games, Facebook has a whole range of games to play. Here we present before you best five action games on Facebook in the year 2013. 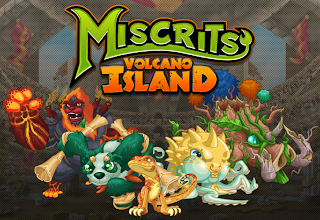 If you loved Miscrits: World of Adventure, then its sequel Miscrits of Volcano island is one game you shouldn’t miss. The game again takes you on an adventurous journey which leads you into the jungles where you meet various animal characters. The game is thoroughly engaging and the graphics are pretty impressive as well. The complexity increases in the game with each level. 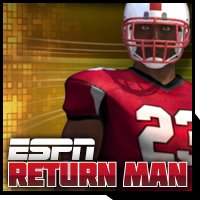 ESPN present this arcade game for all the football fans. The players are offered two options in the game – season and blitz. Season allows you to play a single game while blitz lets you invite your Facebook friends to play with you. The players can also purchase extra skills through Facebook credits. Moreover, well-known soccer personalities guide the player throughout the game. 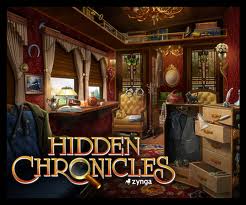 Hidden chronicles is one of the hugely popular action games on Facebook. As its title suggests, the game is about locating hidden objects. The user plays an amateur detective who needs to find out the objects hidden by his uncle in various time dimensions and geographical locations. If you love thrill and mystery along with some action, then this one is the right game for you. 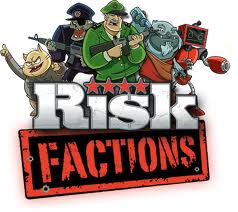 RISK: Factions is a strategy based arcade game. The player needs to lead the armed troops in fighting against various factions of enemies. The game gives you the option of choosing either to play alone or with the friends. To move to the advanced levels and unlock more options, the player needs to use Facebook credits. 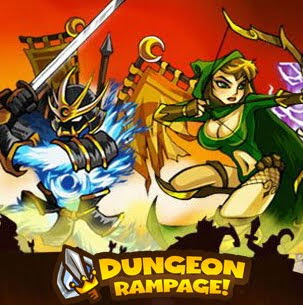 This is one awesome fantasy action game that will blow your breath away. There are dragons, battles, castles, weapons and warriors etc. in the game that give you that awesome fun. The objective of the player is to save the princess from an evil player. The game has got some very attractive graphics and it can be played against another online player.