By ALCHEMIST March 11, 2013
Adventure and RPG (Role Playing Games) games have seen a huge surge in their popularity in past one year. Their engaging storylines and amazing action keeps the users hooked to the game. Facebook has introduced a number of pretty cool adventure and RPG games for its users. Here we are listing best 5 of them for our readers. 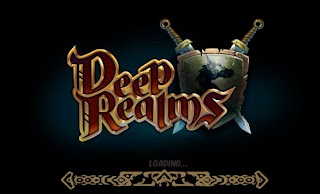 Deep Realms has been developed by Playdom Inc. The game has a very simple premise in which your home has been invaded by weird rat-beings and your brother has gone after them. You follow him and encounter various adversaries in between. The game becomes tougher as you proceed further. You also get to know the snippets of the story through the people you meet in between. The graphics and gameplay of Deep Realms are excellent and add to the overall experience of the player. 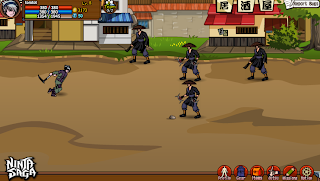 Ninja Saga is a ninja-themed RPG game in which user is a young kind learning the ways of ninja in a bid to be recognized as a Kage, a great ninja warrior. In the game you first train yourself and then challenge different enemies & monsters. Along the way you keep on developing expertise and acquire additional skill set. Ninja Saga has been developed by Emagist Entertainment. 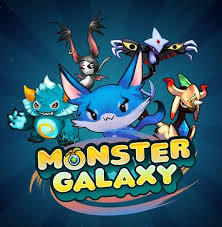 This one is another RPG game in which you are a trainer and to become a ranger, you need to battle and capture many little monsters. The game incorporates zodiac signs and different monsters with different signs have varying strengths i.e. few are more powerful while others are less potent. The strategy is to reduce the health level of the monsters and then capture them. Monster Galaxy has been developed by Gaia Online. 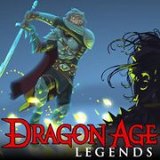 Dragon Age Legends is a popular RPG & warfare game developed by BioWare. The game is much more complex than most of the RPG games on Facebook. As a player you need to select one out of the three classes offered to you. You can learn numerous skills and develop yourself as a fighter. The game offers skills like potion and bomb crafting, apart from a huge weaponry as well as armour. You will simply love this game. 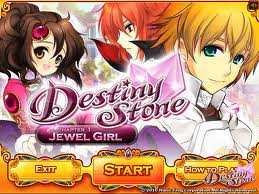 In Destiny Stone you are playing the role of magician Penelope Pearl whose task is to protect the fictional world of Nassaria from the God of Destruction. In other words, this is your destiny. The game features some amazing characters, interesting storyline and cool action. The game allows you to learn new magic spells, improve upon the older ones and also to make friends. Moreover, you can also go on a romantic date as you move further in the game. Destiny Stone has been developed by Manic Frog.