By Ankit April 11, 2013
As we all are aware that cable connections are no more available in many cities, so that is the reason people are all crazy for getting a brand new DTH service for their television. There are so many options out in the market which sometimes get quite confusing once you made your mind to go for the one. Here I am going to compare two reputed DTH companies and they are Tata Sky TV and Reliance Big TV. Here we go : 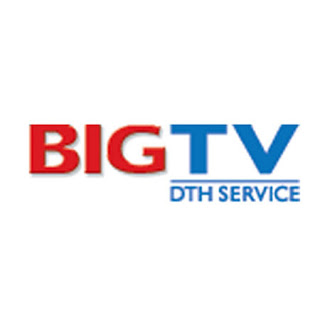 So each one of them have it own pros and cons, so you simply have to go through all the points and choose the best out of it.