By ALCHEMIST April 04, 2013
With the gaming culture seeing an upsurge among the kids, especially due to their availability on phones and internet, the parents have a new headache these days of ensuring that children don’t get addicted to games involving violence and weapons. For such anxious parents Facebook has got some real cool and safe family games. Here we present for our readers 5 best family games on Facebook.

This is a popular game with more than a million players on Facebook. Farkle is a pretty straightforward game. The player is given multiple dice and he needs to start the game by rolling six dice. There are total 10 rounds in the game and the one with the maximum score is the winner. There is also an option selecting the no. of dice you want to play with. Farkle allows multiplayer mode and so the player can compete with friends and other players on Facebook. 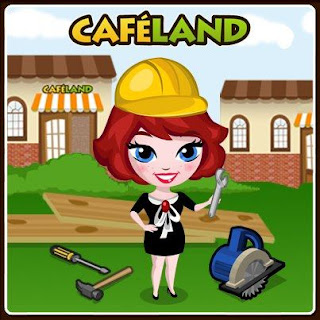 As its title suggests, this family game concerns running a café. The player has his/her personal café and the objective is to cook and serve the customers in a way which satisfies them and leads to a lot of profit for you. The player can play multiple roles of chef, cashier etc. in the game. The controls of the game are very simple and the visuals are colorful & striking. There are many other features in this game which make it worth investing time in.

It is one of the popular board games and its Facebook avatar is pretty much the same as original. Among the no. of interesting features of this game are 5 different beairds, doubling cube and opportunity to unlock higher levels. This game is to be played in multiplayer mode only and so challenge your friends and other Facebook players in a healthy competition. All you need to work on is developing strategies to win. 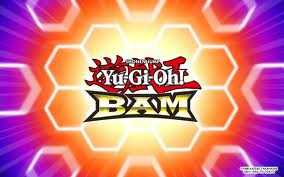 This game has been developed by a Japanese company named Konami Digital Entertainment. Its popularity can be gauged from the fact that there are more than a million users of Facebook playing this game. The interface of the game is very nice while the visuals and background are awesome. The controls are very easy to understand and remember. Like the games mentioned above, Yu-Gi-Oh! BAM allows you to get into player v/s player mode.

Now, this one game is especially very engaging for all the dog lovers out there on Facebook. Play this game and try to know how much you know about dogs as a pet. The game allows you to collect photographs of different dogs and trade them with other players. Another very interesting feature is that the game allows you to enter your dog’s photo for the most fabulous dog contest. Isn’t it wonderful?