By ALCHEMIST - April 03, 2013
Recent times have changed the gaming scenario a lot. With Xbox, PS3 and several other applications playing on PC with Windows as OS is declining but still some of us crave the enjoyment of playing on our PC more than anything else. If you wish to play on your PC the HD experiences is definitely hit and go. Below are some of the best HD games to play this year on your personal computer: 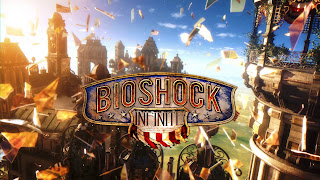 Bio shock is one of the most popular shooting games developed by ‘Irrational Games’. Before the infinite version it had launched two games of the same series. Bio shock infinite being the third was released on 26th march 2013 and so far has been well received by the critics across the globe. The first person shooter game can be played on windows OS as well as Xbox360 and PS3. The graphics are excellent and can really be an eye opener for all gamers. The central theme of the game involves a frantic search for a woman named Elizabeth in a floating city of Colombia that actually is located in the sky. The choice weaponry is excellent and visuals far more engaging then its predecessor versions. As a former detective you get to play an action oriented ‘Sherlock Holmes’ in a ‘Rambo’ style; definitely a great addition to games available for windows. 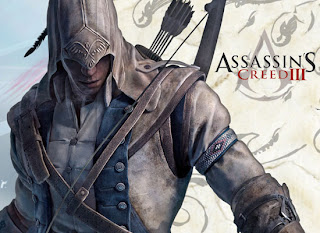 This high definition PC game is part one of the most sought after game series. It was released in October 2012; since then it has been a new experience for all gamers. The graphics are stunning beyond doubt and it is an addictive game. It is definitely one of the best games from the entire Assassins creed series. 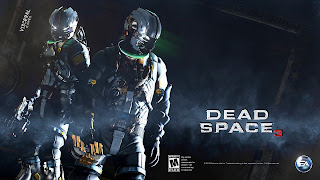 Released globally in February this year; dead space 3 is the third game of the dead space series. The science fiction settings are usual where as graphics remain commendable. It is a third person shooter game published by EA and so far is a good choice for pc users. The Necromorphs carry the essential features of zombies but the setting is entirely different. You will remain busy playing Isaac or Carver killing these human corpses who would have remained dead if not for an alien signal. The game has received positive reviews and high ratings from most of the critics; a good choice if you are a fan of such games. 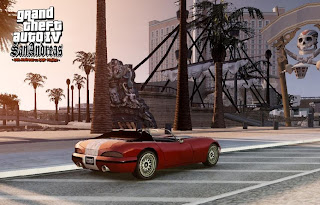 The GTA series took the gaming market by a storm. The new GTA IV is definitely a big leap forward for the game players with its stunning high definition graphics and sound effects. The occasional ‘crash’ factor may cause a minor nuisance but otherwise it is definitely a cool game. If you are a GTA fan this is a must play for you. 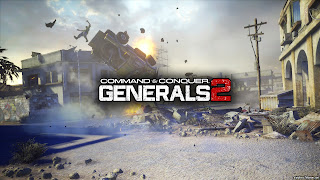 Command & Conquer is one of the most popular strategy games for last 10 years. All of its versions have been successful despite some criticism from certain quarters. The command & Conquer Generals 2 adds to the excitement and fun associated with this particular series. The high definition game outdoes its predecessors and graphics are breathtaking. A must purchase for those who love playing the role of ‘Desert Fox’ as in World War II.