By ALCHEMIST April 04, 2013
Strategy gaming is one category of the online games that has seen a huge surge in its popularity in past few months. These games involve a lot of thinking on the part of the player and so people play them with an intention to give their brain cells some exercise. For our readers we are putting together the list of 5 best strategy games available on Facebook. 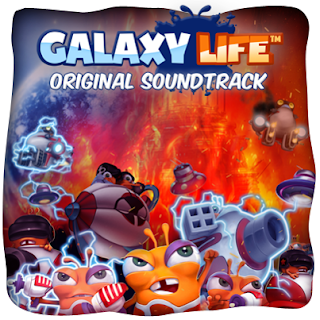 The coolest thing about this game is its striking visuals and cool animation. It’s an ultimate strategy based battle game in which the aim of the player is to take control of the galaxy which is under constant threat of attacks by little, but very dangerous, creatures. So you need to ensure that the creatures do not penetrate your defenses. The game has got multiple levels and you can even compete with your friends to see who is better at developing a strategy. 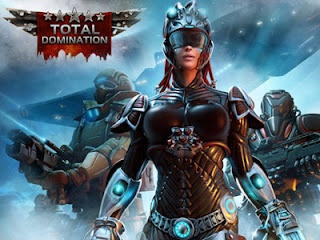 It is a very popular strategy game developed by Plarium. As the title suggests, the definitive aim of the player in this game is complete domination. You are given a ravaged city in the very beginning of the game. The first step in the direction of domination is rebuilding your home and the city. So you need to develop industries and also ensure the safety of the city by raising armies. The game has got some great graphics to keep you hooked to it. 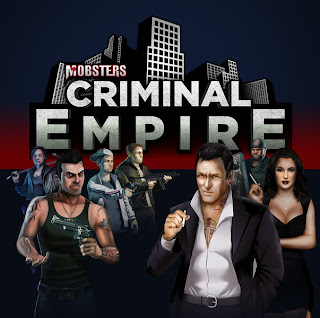 This strategy game has got the gangster premise. The graphics of Mobsters are very cool and in the beginning of the game a detailed storyline is presented to the player to help him understand the game better. The aim of the player in this game is to become the kingpin of the underworld and for that you have to finish off all your enemies. Now you can accomplish that by attacking them in different ways. The game has got several other interesting features. 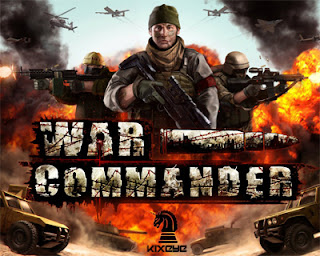 This is another very interesting and addictive strategy game on Facebook. The objective of the player in War Commander is to battle out against the enemies in order to wrest control of the remaining resources of the earth. So, in order to do that, you need to build armies, make sound strategies and use your skills. Of course, you can check your prowess by taking on any of your Facebook friend or some random gamer in player v/s player battle. 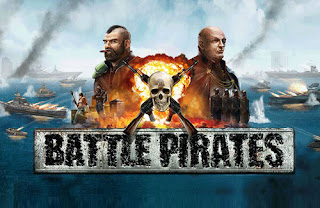 Loved Jack Sparrow in the Pirates of the Caribbean movies? Well, in this game, you are a fierce pirate who has to combat with other pirates in order to establish your dominance in the sea. Battle Pirate is an immensely enjoyable strategy game which has got some cool graphics. The players can customize the ship, get into player v/s player battle and unlock 12 different kinds of battle ships.