How to play Gardens of Time game- gameplay, review and walkthrough

By Unknown June 08, 2013
I would like to say that this is one of the best game in the category of hidden object games , the game is definitely a complete package because once the game is on, then it would be really difficult for you to stop it. Here in this article I am going to review about the hidden object game which is called Gardens of Time. 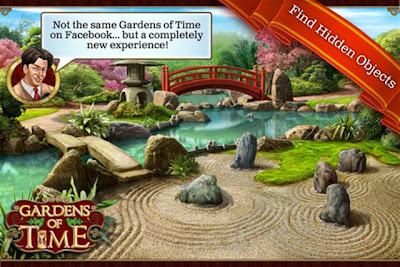 The storyline of this game is very interesting and unique too. In this game you will be playing the role of an explorer, who will be roaming all around the different part of the world. But the twist in this story is that you have to explore the world of past, which has already gone. So that means you will be exploring all the great historical places of the world , which seems to be very interesting. Some of the scenes of the game are repeated, but that should not be a problem as you will be finding different clues each and every time. 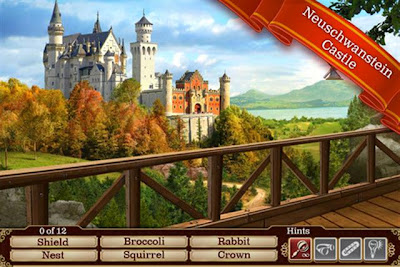 The definite truth is that this game has got all the features which should be inherent in a great hidden object games. The presentation of the game is visually gorgeous and has dynamic views. You will be presented with plenty of scenes that you can explore to keep on playing. Here in this game you will also find a lot of interesting characters to play with. 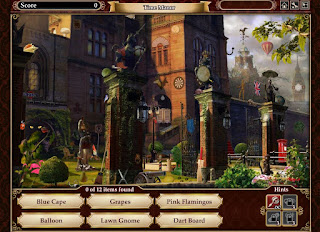 I would like to rate this awesome game four and a half out of five star for a unique story and all the adventure that it carries with itself.