By Unknown July 25, 2013
Time and Eternity is a single player role playing game published by Namco Bandai Games and developed by Imageepoch. This animated game that has been launched exclusively for PlayStation 3 in July, 2013. The game is all about a woman using her supernatural power against the evil assassins to save her love. Time and Eternity is being considered to be offering the brand new RPG style of gameplay.

Time and Eternity: Gameplay and Features

Time and Eternity features beautiful hand-drawn characters along with impressive other background details including an excellent '80s anime. While the addition of other art design as well as the music delivered are not that bad, yet another feature which makes the game even more interesting is the concept of twin-souls. On the other hand the 2D hand-drawn characters when transformed into the 3D environments look much distorted while on the exploration mode. But there is no such issue seen during the combat. 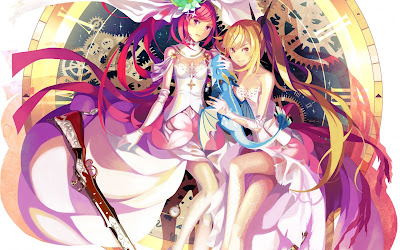 The plot of this game describes a Kingdom called 'Kazma' which is set in a far away island surrounded by ocean. In addition to that the game storyline, the game features an excellent storyline where a group of assassins comes in the midst of a national event celebration of Kazma people on the happiness of 'Toki', a 16 year old young princess, to be getting married with the knight of the same kingdom named as 'Zack'. Then a group of assassins emerge within the celebration out from nowhere and start attacking the knights badly, this is when the princess Toki ultimately reveals her secret by transforming into the secondary soul Towa, that has been long hidden within her due to the fear she had of being rejected. As her fiance gets teleported into Toki's pet dragon after being killed, you will be controlling him/dragon. The in-game combat of Time and Eternity is very effective with both the souls. 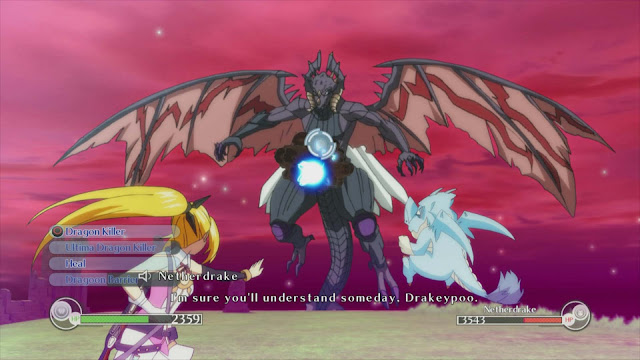 Tips and Tricks to Play Time and Eternity

You will be participating in the battle by controlling Toki and you can even combat with the princess's secondary soul 'Towa' whenever you prefer. Even though this switch is not always possible, it can be done when you either level-up or use specific items. Since both the souls (Toki and Towa) has been delivered with a particular set of skills; featuring close-range fighting for Towa and long-range attack for Toki. Its up to you to whether build the skills alike or in a different way. As the game progress, you will be also developing the skill powers too. The game even features various combat actions including blocking, dodging, counter attack or even pound your enemy. Apart from these, you can even cast a spell, which is being considered as the most effective way to wipe off your foes.

The game 'Time and Eternity' is much effective in delivering its boring  and simple gameplay that includes long hours of quest. The hand-drawn animation featured within it is also one among the noticeable feature but then most of them seem similar. You can find many fields where the developers have made the game much awful. That includes the 3D looks which have been converted from 2D, 80's anime as well the RPG, etc. However, they have also succeeded in bringing impressive ideas behind the combats as well as the character progression system.