By Unknown - August 25, 2013
Another Facebook application game that traps your attention is The Terra Monsters. There are almost 200 monsters whom you can arrest and train, and that is the trump card of this game. It even counts more than the "over 100 quests" and also the "massive open world". Rather, it would be better to say that there are the only points worth highlighting in the game. 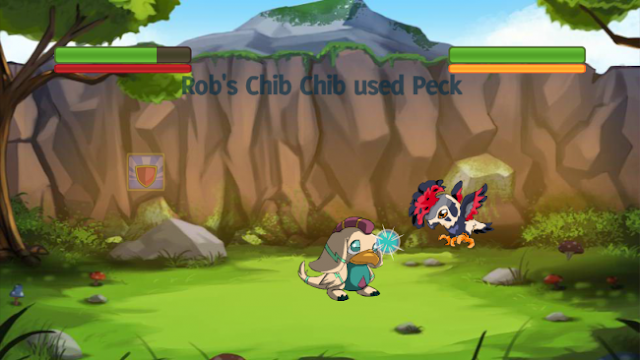 Once you click on the play button, you will be given options to choose the trainers, the monsters to start with and you'll also be assisted with a tutorial program before you are baffled with the en-numerous monsters hovering around. You may have to allow some time to warm up for the game to be fully explored. After that you won't get any second chance to take a breath and the combat begins. Now it will be time to team up and start the fight with everyone who comes in your way. The combat will run as usual as other RPGs with few innovative moves like buffs, rebuffs, levels of damages etc. It is up to the players how they make use of each and what strategy they implement with the available moves. Terra Monsters strike a difference from those of other RPGs in its game plan, where each and every move is in need of a particular energy store which is just the opposite from getting a pre-set stock, and this energy level is allowed to be manually customized with the usage of a mini-game power wheel or timing that keeps popping up with every attack.

No doubt, that Terra Monsters is a must-play game for those who love exquisite combat systems and amusing cute creatures like the “small fry”. Once you reach the next levels, these creatures become more smart and agile and the power wheel does add a pleasant colour to the game. The actions never let you yawn even though it maintains a simple tone. At some point of time, you need to plan ahead for the mix, as even the deadliest of monsters cannot stand up when all their energies are drained out. The capture system in such a point is worth praising.

But the other effects in the game are not seemingly as exciting as the combat system, there are some movement systems that don’t go very well with the game plan, especially the restricted camera stops you now and then from exploring the game environment. There is also a list available to be seen throughout the game, but it is quite a trick to know which of them are active and which aren't. The world that is shown in the display of the ads does not match the actual game, and in the game it appears to be quite empty and dull. 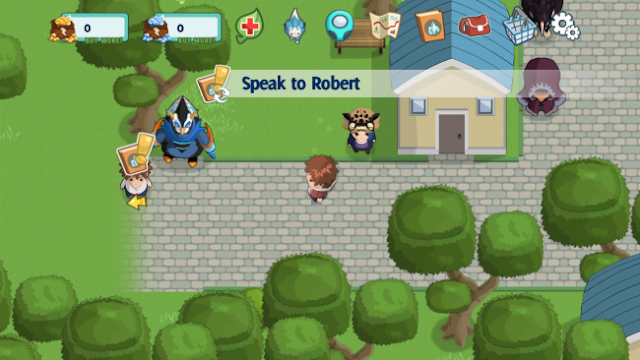 To make it more compact and user friendly, the game needs to be modified in quite a number of areas like, the quests and to some extent even the combat as it is still a bit less informative. The pop up messages regarding the status updates of attacks etc, are mostly missed out as they appear and disappear too soon. There is no display of how much it costs for each “attack” and the “energy” consumption, and also the replacements of attacks.

Overall, Terra Monsters is a technically sound game application with a privilege to experience it as a free trial in Facebook. We won't exactly recommend this game but would definitely suggest you to try it if the gameplay sounds interesting to you.
facebook games RPG games