By Unknown December 23, 2013
Disney has been the king of imagination and fairy tales since decades. Now it has hit the world of computer games and undoubtedly won the hearts of gamers. The title Disney Hidden World itself lets us know what it is all about but the game has in its store much more to explore and enjoy rather than the traditional Hidden Object Game genre.

Disney Hidden World isn't an extension of their earlier gaming titles. It has created new characters, storyline and game plan for the game but you find yourself at home amongst the familiar world of Disney.


You get familiar story objects hidden in the different levels of Disney Hidden World like Beauty and the Beast, Tangled or Aladdin wherein several items will be hidden in a puzzled scene and you have the task of clicking the identified ones. Your scoreboard is directly looking up for your speed. Be quick to raise it up or else, you may lose the game. 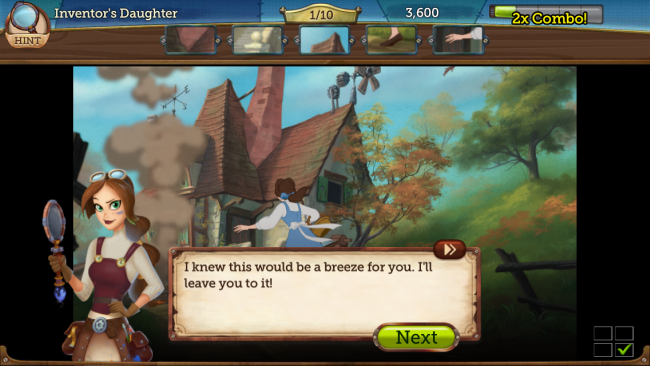 In Disney Hidden World, your role playing starts as being Chrona, the artist. But a devil came out alive from his ink and is wreaking havoc in the magical world of Disney. To set things back to place Chrona requires a good amount of ink for which she can take help from her cute looking inklings. Now to find or get ink, you have the only option of completing hidden object tasks. As a sequence of the game plan you need again a good chunk of energy to complete them which isn't available free of cost. To see to it that it doesn't require more energy, you can “upgrade” the scenes. But that doesn't help you much. In either way or other you have to collect energy and the system put up in the Disney Hidden World for collecting them isn't very amicable.
Sometimes, there are odd bumps where you may lose the track of the story line and wander here and there. Sometimes the waiting time crosses the limit of patience which is a very big drawback for the game as patience is something you cannot expect from kids. The currency is quite overpriced which isn’t worth that much as the kids may get distracted the often from the game and do make some other mischief which is a great loss for parents who has bought this game to steal a patch of time from the kids. 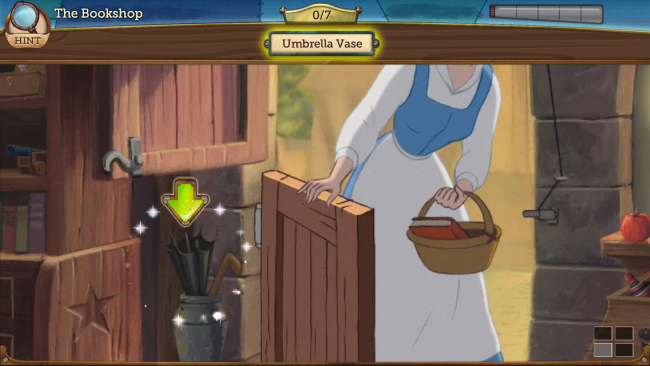 But leaving apart the glitches, in the hope of getting all of them settled, Disney Hidden World is definitely a wonderful engaging game with high quality visuals which Disney guarantees every time. The presentation along with the storyline makes it also worth playing as it has many unique tasks that kids would love to take up. The fully animated cut scenes along with the new characters open a new world of imagination where even elders would like to participate.
Getting your kids the Disney Hidden World will certainly make them happy and active.


Pros:
Graphic presentation is overwhelming along with intelligent game plan for trying hands on HOG.


Cons:
Glitches scattered all over the game, where waiting time and energy system are a real turn off for many.