Why to choose Reliance over Dish TV?

Why to choose Dish TV over Reliance Big TV? 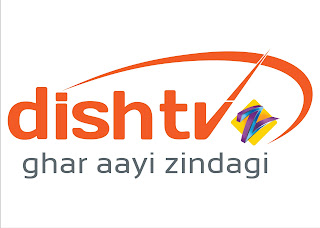 By coming across many problems with Reliance regarding its STB and Customer Support, I would recommend you to go for Dish TV. But if you are okay with the above problems and want to have more channels by giving less money then you can happily go for Reliance Big TV.